Brazilian Dan is attracting people to watch his luxury lifestyle video claiming that, he had earned all the money by playing poker. But, the experts of poker of different view on that, according to them, Brazilian does not have enough skill to become millionaires by playing poker and his claims are false. 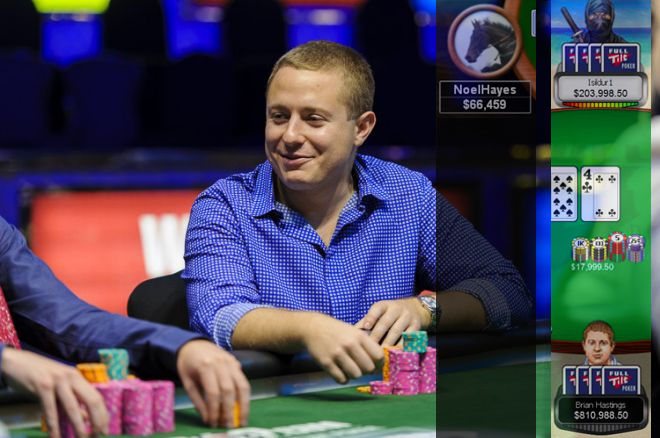 He is considered a poker player of high profile and like some others; he is now choosing to shift his focus from the game to other alternatives. END_OF_DOCUMENT_TOKEN_TO_BE_REPLACED

Three online tournaments in New Jersey have started from this month. 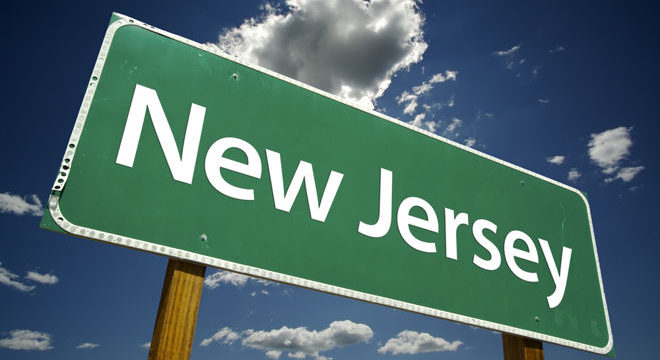 Many popular portals here like party poker and Borgata poker rooms online are continuing with GSSS V. About 1.1 million dollars are guaranteed in prizes here. The other festival is the Fall Poker Festival. Being organized by WSOP.com, it offers awards of $65000 as part of the guaranteed prizes. This concluded recently by October 16th.

NJCOOP of PokerStars is another inaugural event that poker fans can experience this month. This event comprises of 43 tournaments in total where the guaranteed money is $1.2 million. Hence, for the online poker rooms of New Jersey October are proving to be a month that will keep the players busy and new ones coming on. Regarding the Garden State Super Series on Borgatapoker and party poker, it is the fifth edition of the event. With $1.1 million on the stakes, the first set in the tournament rounds has been recently concluded. Among the players who are regulars in these tournaments, Imperator3 has won big at this festival so far. There have been about 324 entrants in the event which started from October 9th. There are other tournaments coming up on the last weekend of October. For instance the GTD main event NLH would be held on October 23rd as well as the NLH High Roller which will include high stakes for the players. END_OF_DOCUMENT_TOKEN_TO_BE_REPLACED

Joe Stapleton is a legend is really a legend when it comes to poker commentary.

From The Big Game to the European Poker Tour that aired on Fox TV Network on 2009-2010 season, the man popularly called “Stapes” has founded himself as one of top voices of poker. Now, Stapleton would expand his poker résumé by working as commentator for the Poker Night in America.
Stapleton told that he is very thrilled to have come back on poker television in the States, and mainly on a show like this – Poker Night in America. The team there really seems to understand how important it is to focus on the fun, social aspects of the game. Everyone always seemed to be having a blast the first 3 seasons, and he is very quite excited to get in on that.
Poker Night in America’s Rush Street Productions declared that Stapleton would be the co-commentator of the show along with Chris Hansen when new episodes are released on CBS Sports Network beginning from the 1st week of April.

END_OF_DOCUMENT_TOKEN_TO_BE_REPLACED

PokerScout is the source that has disclosed data indicating the slowdown of the traffic of the poker sites of world. The running average of the last seven days from April 21 to April 28 discloses that the traffic of the cash game of the poker sites of the world for the ring game players has reduced 12.6 % year-over-year while if it is compared with same duration of the year 2013, it is 20.4 percent. And three years back, the fall is 21.3 percent.